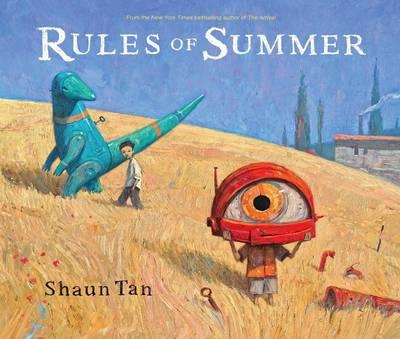 Summer is a time of fun, of holidays and of adventure. As this book is a Shaun Tan book there isn’t an intricate plot but honestly there doesn’t need to be. Tan’s books have an appeal all of their own which can be attributed to the flexibility of the story told mostly in pictures with limited text, thus leaving a whole lot up to the imagination. I think I’d say the plot revolves around using your imagination to while away the days, having an older brother make up the rules and be the one to save you when the days turn dark. The illustrations are, as always whimsical and amazing, conveying the width and breadth of what can be achieved when you walk away from technology and allow yourself free reign. An amazing book that left me wanting to explore it again.
Recommended

It is that time of year, the Children’s Book Council of Australia Awards have been announced.

So here they are. 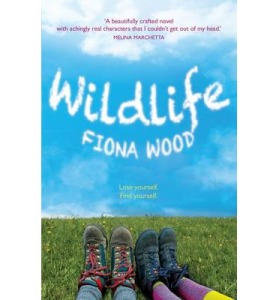 Fairytales for Wilde Girls by Alysse Near 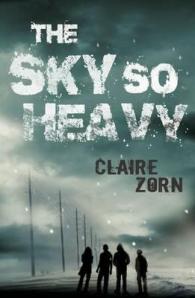 The Sky so Heavy by Claire Zorn

City of Orphans: A Very Unusual Pursuit by Catherine Jinks

My Life as an Alphabet by Barry Jonsberg 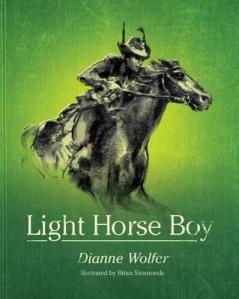 The Swap by Jan Ormerod and Andrew Joyner 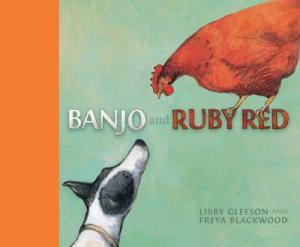 Banjo and Ruby Red by Libby Gleeson and Freya Blackwood

Rules of Summer by Shaun Tan

The Silver Button by Bob Graham 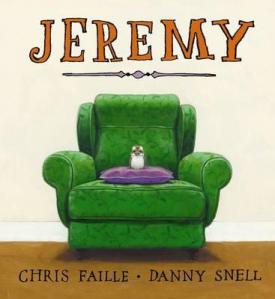 A huge congrats to all these winners and all of the nominated. To see the full list go here.

The Red Tree – Behind The Scenes

Barking Gecko Theatre in Western Australia developed a stage version of the brilliant book, The Red Tree by Shaun Tan.

Here is a clip of behind the scenes, how it all came to be, with comments from Shaun himself. 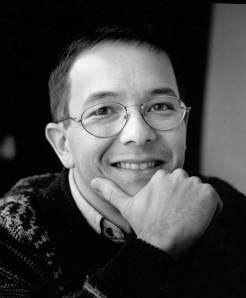 Okay, so no clue how you feel about these two guys but as far as I am concerned they are amazing contributors to the field of writing and illustration.

So anyway, you can read the article where Neil Gaiman interviews Shaun Tan, here, or maybe it’s just a discussion between peers, wither way it is an interesting read.

No real excuse for being so late with this one but on August 20th the Hugo Award Winners were announced and Shaun Tan was the recipient of the BEST PROFESSIONAL ARTIST Award.

Another well deserving accolade for a very talented man.

The finalists for this year’s Australian Book Industry Awards (ABIA) have been announced. The winners will be announced on Monday 25 July during the 2011 ABA Conference.

International Success of the Year 2011

Penguin, for Once, Then and Now  (Morris Gleitzman)

All Through the Year (Jane Godwin, illus by Anna Walker, Penguin)

The Legend of the Golden Snail (Graeme Base, Penguin)

A big congratulations to all nominees.

Further details can be found here.

‘Sometimes the day begins with nothing to look forward to’

The back blurb may not inspire you to pick this incredible book up, but you should.

This is a beautiful tale of sadness and hope. The text is simple, truthful and perfectly matched to the superbly evocative illustrations.

A powerful story for young and old alike. Sometimes it does us well to remember there is darkness and light in all our lives.

The easiest way to review this book is to say that it is an absolute must for any bookshelf.

Purchase: here or use logo to link to Booktopia

The winners of this years Locus Awards have been announced. This years Young Adult Winner is

Shaun Tan was also a winner in the Best Artist Category.

A big congratulations to all winners and nominees.

The full list of winners and finalists can be found here.

In addition to the recent win at the Oscars for ‘The Lost Thing’, it has just been announced that Shaun Tan is the recipient of the presitgious 2011 Astrid Lindgren Memorial Award.

This award is the largest given out for children’s and young adult literature. What an incredible year Shaun is having.

The award jury had this to say about Shaun : “a masterly visual storyteller, pointing the way ahead to new possibilities for picture books. His pictorial worlds constitute a separate universe where nothing is self-evident and anything is possible. Memories of childhood and adolescence are fixed reference points, but the pictorial narrative is universal and touches everyone, regardless of age. Behind a wealth of minutely detailed pictures, where civilization is criticized and history depicted through symbolism, there is a palpable warmth. People are always present, and Shaun Tan portrays both our searching and our alienation. He combines brilliant, magical narrative skill with deep humanism.”

Further information about Shaun and the award can be found here.