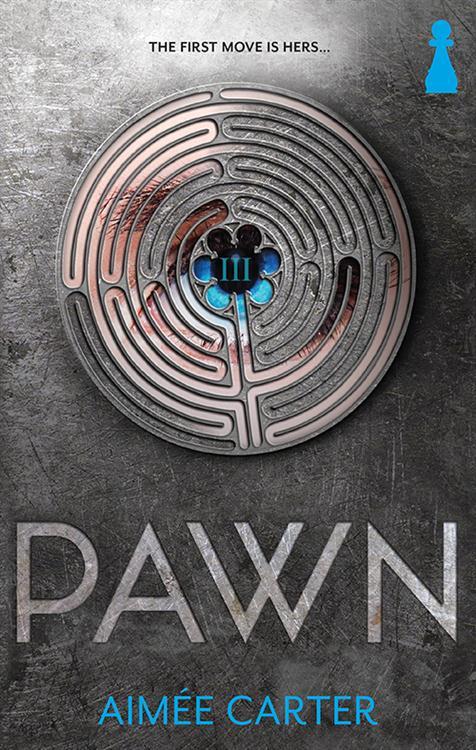 Kitty Doe is a III, brash and annoyed with herself for messing up her one chance to become a IV. Feeling as if it was all a waste she decides to celebrate by stealing an orange, a silly thing really but if she gets caught that could mean the end of her life, but right at this moment she doesn’t much care, as long as Benjy doesn’t take the blame he still has a chance. Then she gets thrown a massive curve ball, offered the chance of a life time and join the most powerful family in the country and become an VII. The catch, she will be masked, surgically transformed to look like the Prime Minister’s niece, Lila Hart. There is more, it will be her job to stop the rebellion, a cause Kitty believes in. The deeper she goes down this path the more she uncovers and Kitty isn’t the only one who believes in the rebellion, it was a cause Lila herself secretly supported and in all likelihood what got her killed. Kitty has to uncover the truth and decide what is most important to her. She needs to figure out how to play the political game she has been thrust into.

A familiar plot, someone is thrust to greatness from poverty only to find that all is not as it seems. Kitty thought she had nothing to lose but when she digs down into it she discovers so much more about herself. It is a good story, an interesting world. Carter has handled the complexities of the situation Kitty finds herself in well. I would perhaps have enjoyed this more if it had not come out at a time when there were several other books with very similar themes on the new releases list. Now we are further away from that I have to say it will appeal to those who like their stories gritty, their characters multi-layered and a little flawed, and a good bit of political manipulation and conspiracy.

Figgy in the World