So it’s not really a surprise that this has been picked up and is in pre-production, (though not because I think it’s good, to be honest I haven’t read the books).

This film is going to be called Vampire Academy: Blood Sisters. Here is the cast list as it stands according to IMDb.

Rose Hathaway will be played by Zoey Deutch 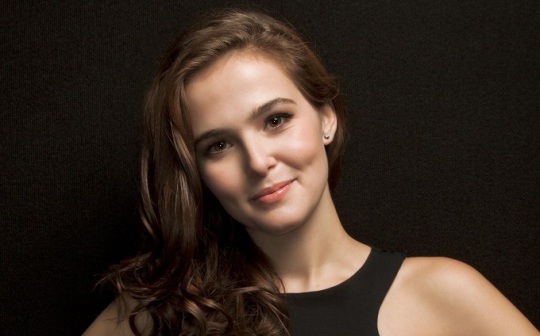 Lissa Dragomir will be played by Lucy Fry 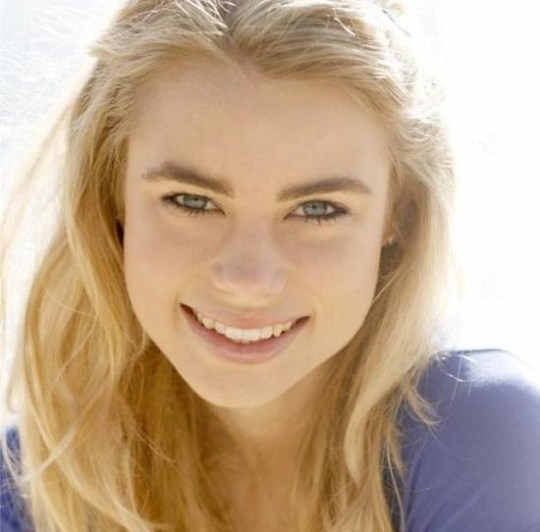 Dimitri Belikov will be played by Danila Kozlovsky 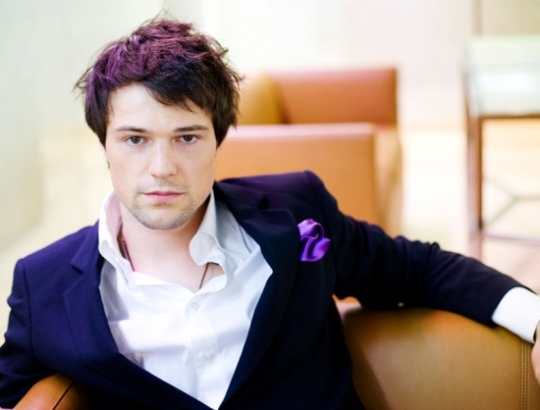